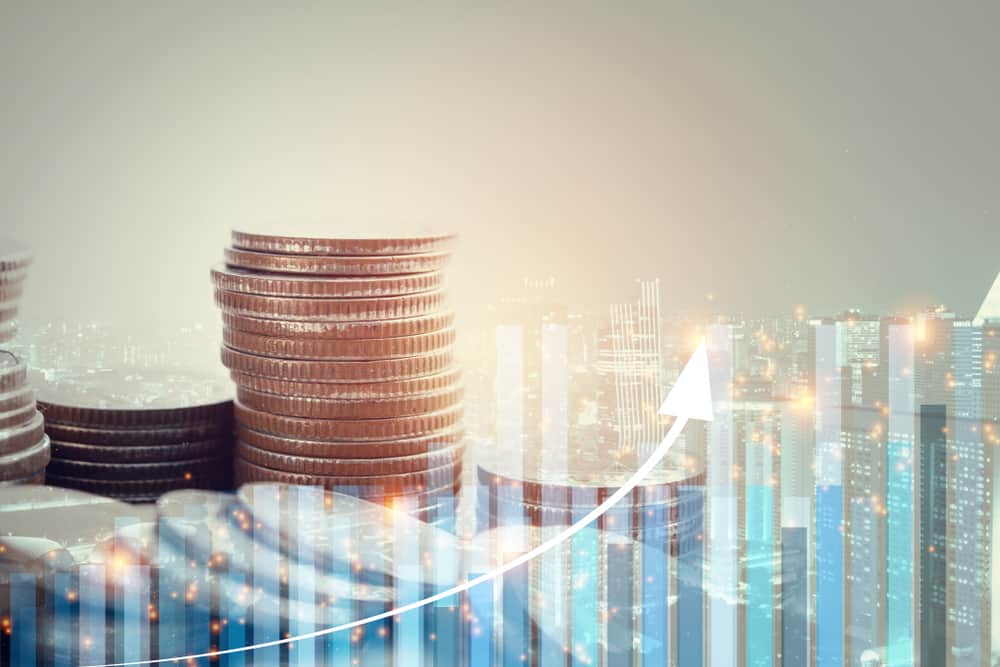 Hattiesburg, MS has received a lot of positive press as a great place to live.  With several college campuses, a plethora of activities to keep anybody busy, and weather that changes throughout the year, it’s not hard to see why.  It’s also, however, a great place to work!  There’s been a lot of talk over the past few years regarding the death of brick and mortar retail, but retail space in Hattiesburg continues to flourish, despite all the hype.  If you’ve been considering a move to the area or have been thinking about investing or opening your own retail business, now is as good a time as any to make it happen in Hattiesburg.

Noticeable Changes Over the Course of the Past Few Years

While it’s true that the retail market has been dwindling in many places, retail space in Hattiesburg has actually seen a noticeable increase in success over the past few years.  In fact, as of 2017, the greater Hattiesburg area was ranked the number 2 city in the state for overall retail sales, boasting $3.1 billion annually!  It has also ranked among the top 50 metropolitan areas to experience a consistent boom in restaurant growth for a staggering five years in a row!  That’s nothing to scoff at!

Impact on the Local Economy 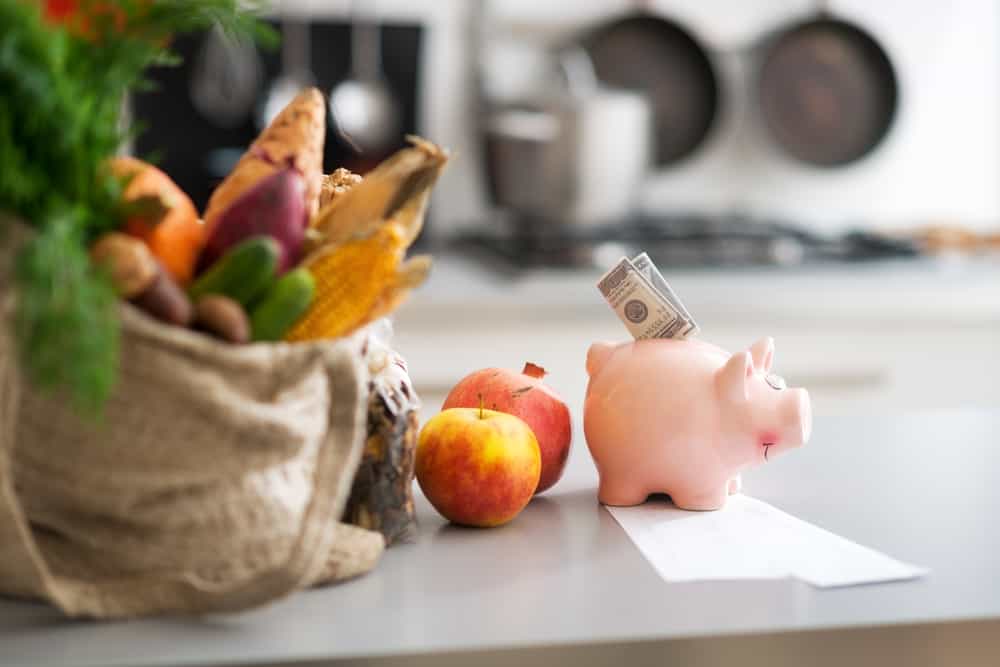 The positive response to retail space in Hattiesburg and the surrounding areas has had a huge impact on the local economy as well.  Hattiesburg is already the third most visited city in the state of Mississippi, with 1.8 million visitors in 2017 (the lot of which pumped a sum total of approximately $278 million into local businesses).  The growth in tourism is likely what has helped to spur so many new businesses to open their doors.  This influx of new business has contributed massively to the rapidly declining unemployment rate as well.  In fact, over 5,000 new jobs have been created over the course of the past five years, lowering this figure to 3.7% (the national average is 4% through January of this year).

Hattiesburg is Dedicated to Facilitating the Area’s Continued Growth

The city of Hattiesburg has been paying careful attention to the fluctuations taking place and they are doing whatever they can to continue to support the expansion and development of retail space in Hattiesburg and the surrounding areas.  Back in 2005, when developer Rob Tatum found his way back to Hattiesburg from New Orleans, he began the renovations on some of Hattiesburg’s oldest buildings, converting them into loft apartments.  The positive responses to these changes were so great that it seemed only right to continue doing what was necessary to make Hattiesburg the thriving place it is becoming.  Tatum and other developers sprang into action.  Most recently, the Midtown area (previously a plot of land owned by the university) has gotten a huge face-lift, to the tune of $35 million and with it, an opportunity to contribute to the ample supply of jobs rolling into the area.  This part of Hattiesburg has worked diligently to draw the population back into the city center from the surrounding suburbs, and it looks like hard work is paying off.  The many changes taking place have caused many visitors to liken the area to some of its more prominent neighboring small cities, such as Greenville, South Carolina.

Midtown’s close proximity to downtown Hattiesburg also means that much of this extra business is overflowing into the historic area.  In other words, positive changes in Midtown mean positive changes for the entire city.  They also mean the growing need for residential real estate, as more and more people tune in to what a great place Hattiesburg is to live.

The takeaway here is the retail space in Hattiesburg and the surrounding areas continues to thrive, regardless of the story that the bigger picture across America is telling.  This expansion shows no sign of slowing anytime soon, making now the perfect time to open up shop in Hattiesburg, MS.

Looking for Retail Space in Hattiesburg or the Surrounding Area?

Now is the time to find the perfect retail space in Hattiesburg that will suit all of your business’s needs!  When you’re looking for the best property, it’s important to make sure that you are working with the best agents, and that’s where the team at SVN | Southgate Realty, LLC comes in.  Our dedicated team of Advisors has been serving the Hattiesburg area for over 37 years, making us the right ones to turn to for all of your commercial real estate needs.  Take a look through our available listings and reach out learn more about working with us.